The makers of OPEN STUDIO are the art historian Anne Simone Krüger and the filmmaker Ariane von Bethusy-Huc.

Both have long-term experience in the Hamburg cultural scene.

»Art has the potential to inspire thought, to spark our curiosity, to evoke a reaction. Even if it's not something we like, it can provoke us to look at things from an entirely different perspective.«

Born in 1986, M.A. in Art History, currently completing her Ph.D. on empty spaces and the concept of reception aesthetics in the early work of Franz Erhard Walther. While studying art history at the University of Hamburg, she gave tours of the Hamburger Kunsthalle to students for several years before delving into the world of the art market and art studios. She got her start there as a gallery assistant, then worked on numerous projects as a freelance author and curator, composing catalog texts for artists as well as museums. Her publications include “Franz Erhard Walther – Leere Flächen 1961/1962” (published by Imhof Verlag), “Sylvie Ringer – CRAB, ROCK, STICK, LOSS” (published by Kerber Verlag), “UNIKAT XIV – Die Zustiftung Klaus Benden” (published by Spiegelberger Stiftung), and „Jochen Hein – Die Metamorphose der Nord-Süd-Achse“ (published by NZZ Edition).

»What better reason to live is there than to live for art and to live with art? Art is something that people should become more familiar with, or at least get a glimpse into all the thoughts, passions, and horizons that are held within it.«

Born in 1977, M.F.A. in Aesthetic Theory at the HfbK Hamburg, B.A. in Ethnology at the University of Hamburg. She comes from a creative family; her father was an entrepreneur and film producer in Hannover and her mother an artist and gallerist. She learned the craft of filmmaking from the ground up at her father's production company. While studying ethnology, she recognized methodological similarities to direct cinema from her background in filmmaking. She has worked on a wide range of film projects in Germany and abroad, including work as a camerawoman for television reports for Arte and NDR. 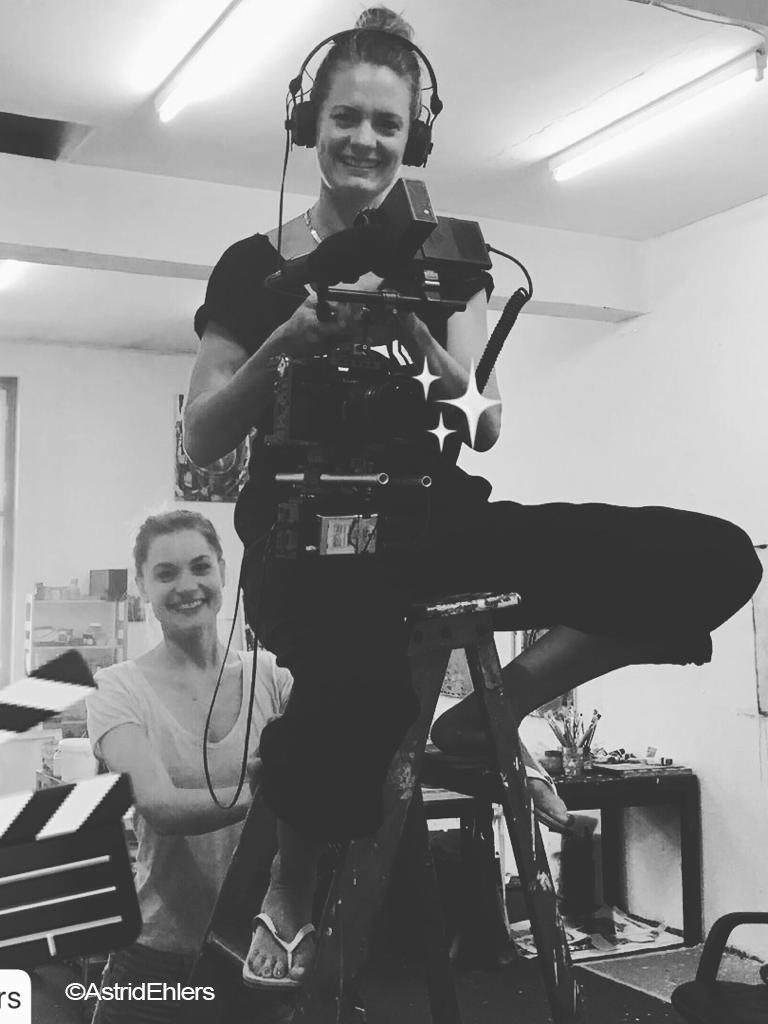 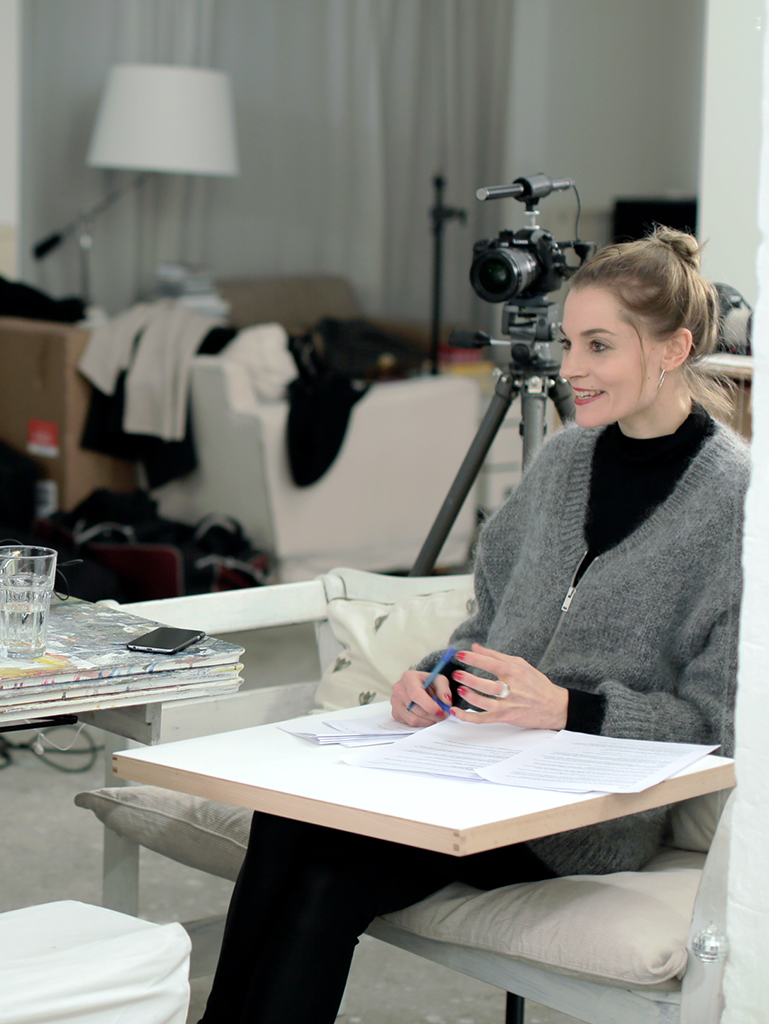 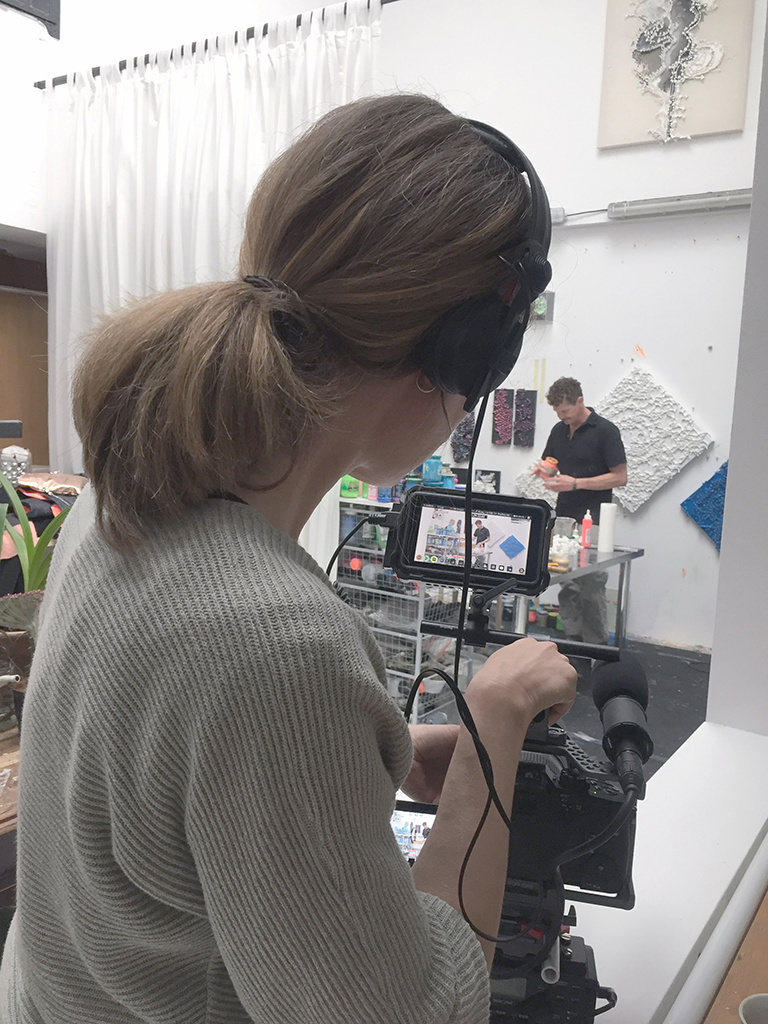